Want to know more about theme builders? You should come to our next meetup, on December 2nd!

This time, our topic will be theme builders. We’ll cover 2 popular theme builders, Divi and Dynamik Website Builder. We’ll discover how they work, their advantages, and we can then discuss about other options you can use to build the perfect theme for your site!/**   * Location   */Tuborg Csapolo 1065 Budapest, Nagymező utca 40., BudapestA q…

This time, our topic will be theme builders. We’ll cover 2 popular theme builders, Divi and Dynamik Website Builder. We’ll discover how they work, their advantages, and we can then discuss about other options you can use to build the perfect theme for your site!

During our last meetup, I talked about some basic WordPress Security principles. You can read all about it here: 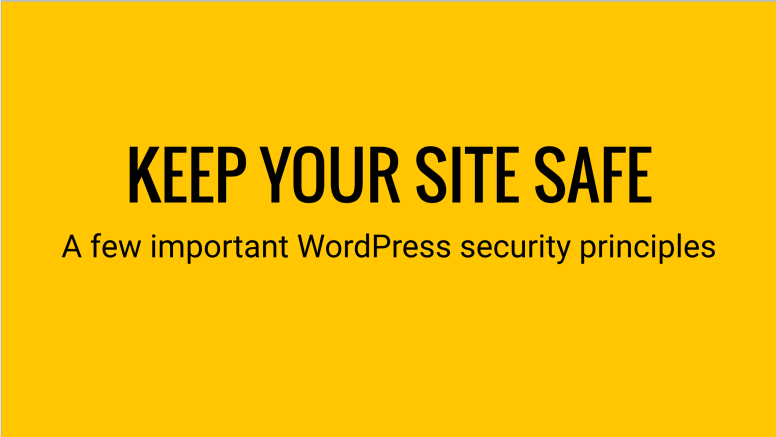 News in the WordPress world, October 2015

WordPress 4.4 Beta 2 is available for testing. The new version of WordPress will include 3 new important features:

If you’ve had to deal with plugin translations in the past, you know it used to be a cumbersome process: people who translated your plugin had to send you .po and .mo files, and you would commit those files into your plugin’s languages folder in the next release. Things are much easier now, thanks to WordPress.org. All translations happen on translate.wordpress.org. You can contribute to translations for just about any plugin, and as soon as your translations get approved, they’ll be shipped to everyone using the plugin.

Even the readme can be translated, so we’re slowly moving towards a fully localized plugin repository!

Not a WordPress news, but something that will affect everyone with a website. Let’s Encrypt is a new free SSL certificate authority, and is now trusted by all major browsers. Soon they’ll stat issuing free SSL certificates to everyone who’d need one. They contribute to a safer internet for everyone.

XML-RPC is a feature allowing you to interact with a WordPress site. It’s used by the mobile apps, by plugins like Jetpack, by services like IFTTT, and by many other apps and services.

Since it can be used to publish posts remotely, it’s one of the points of entry hackers like to target. They’ll try to authenticate to your site via XML-RPC, and access your site through there.

Unfortunately, it can be abused, and the Sucuri security firm discovered that hackers had discovered a new way to abuse that feature. They now use a method named system.multicallto execute multiple methods inside a single request. That means they can test several username / password combinations to get into your site in one single request. That’s consequently not enough to just block folks who do multiple requests to your site’s XML-RPC in a short period of time, you now have to look at what people do in these requests. We’ll cover how to protect yourself against those attacks in my talk, a bit later.

It’s been a while since our last meetup! This time, we’d like to try something different. We haven’t decided about a topic yet and we’d like you to decide what you want to hear about!

Please fill in this survey, and tell us what you’re interested in. We’ll then find speakers and update this post and the Meetup page accordingly.

Hello Summer WordPress MeetupHot summer days arrived and that is one more reason to get together talk about WordPress stuff, talk about non-WordPress stuff, discuss about meetups we had done and brainstorming for next season and usual casual conversations.And we plan to do this while drinking excellent craft beers of Élesztő. If you don’t have be…

And we plan to do this while drinking excellent craft beers of Élesztő. If you don’t have better plans and you like a good and want to have a chat feel free to come by.

We hope to see you there!

Update all the sites!

There were quite a few releases in the past few weeks:

WordPress.org Now Requires Theme Authors to Use the Customizer to Build Theme Options

From now on, all themes submitted to the WordPress.org theme repository will have to use the Customizer for their theme options:

If you are not familiar with the customizer, and if you’d like to add options to your theme, I would suggest checking out the Customizer API docs on WordPress.org.

WordPress 4.3 will be all about enabling users of touch and small-screen devices.

WordPress 4.2 was shipped a couple of weeks ago, and the core developers are already planning 4.3. You can find out more about the focus of the next major WordPress release here:

I would also suggest subscribing to make/flow if you’d like to help with testing and share your opinions.

WordPress’s Rest API is still in the works, version 2.0 was released a few weeks ago

Dear All – The upcoming WordPress Budapest meetup will be on 7th of May! – Stay tuned because:Program  ———————Networking/Introductions   Newcomers and oldcomers will have the chance again to shortly introduce themselves to the group so we know each other a little better.What’s going on in WordPress World   We will talk about rec…

Here is a quick recap of last night’s News section. Any questions, shoot!

There were a few important security vulnerabilities discovered in WordPress plugins this month:

For some of these updates, the WordPress Security team automatically updated the plugins remotely, using the automatic update system that was added to WordPress in version 3.7. You can read more about this process here.
This automatic update was really useful to patch a lot of WordPress installations in very little time, but some people felt uncomfortable seeing the WordPress security team update code on their site without their consent. Here is a post arguing against automatic plugin updates: On Automatic WordPress Updates.

The next version of WordPress is just around the corner, and you can help test it! To do so, install this plugin.

Of note, a better plugin installer, a new Press This feature, even more things in the Customizer, and Emojis.

We also talked about the changes to taxonomy terms: you can read more about it here. If you’re a plugin author, you’ll want to review this guide. You can use this plugin to find out if your site includes any shared terms.

Blast Off With Jetpack

Discover the Jetpack plugin, and why should you give it a try on your WordPress site. 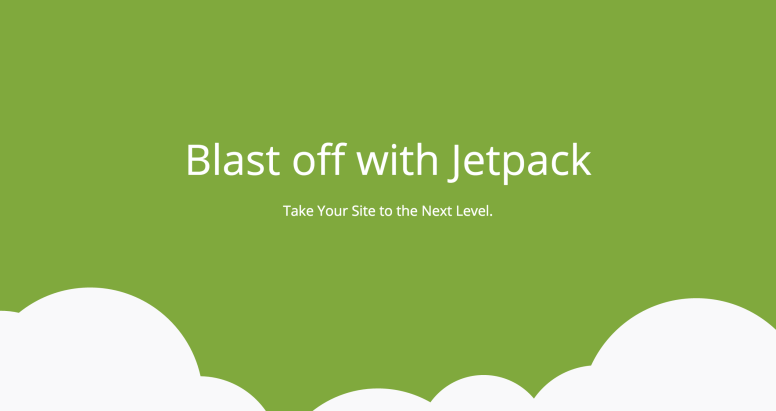 If you have any questions about my talk, do not hesitate to comment! And if you want to learn more about a specific module, let me know!

This months WordPress Budapest meetup will be on 19th of March.Program  ———————Introductions  People attending(and willing 😀 ) shortly introduce themselves to the group so we know each other a little better.What’s going on in WordPress World  We will talk about recent news and developments about WordPressPresentations:  ———…

Introductions
People attending(and willing 😀 ) shortly introduce themselves to the group so we know each other a little better.

What’s going on in WordPress World
Let’s talk about recent news and developments in the WordPress world.

1 – “Power up with Jetpack”  by @jeherve
Let’s learn more about the Jetpack plugin together.

2 – “Performance 101” by @borantula
Bora will give us an overview of the things to consider when reviewing caching and performance on a WordPress site.

Networking
Talk about WordPress, business, get to know each other, drink a beer or a coffee…all the fun part 🙂
To stay closer you can join the facebook group and follow the twitter account:
https://www.facebook.com/groups/wordpressbudapest